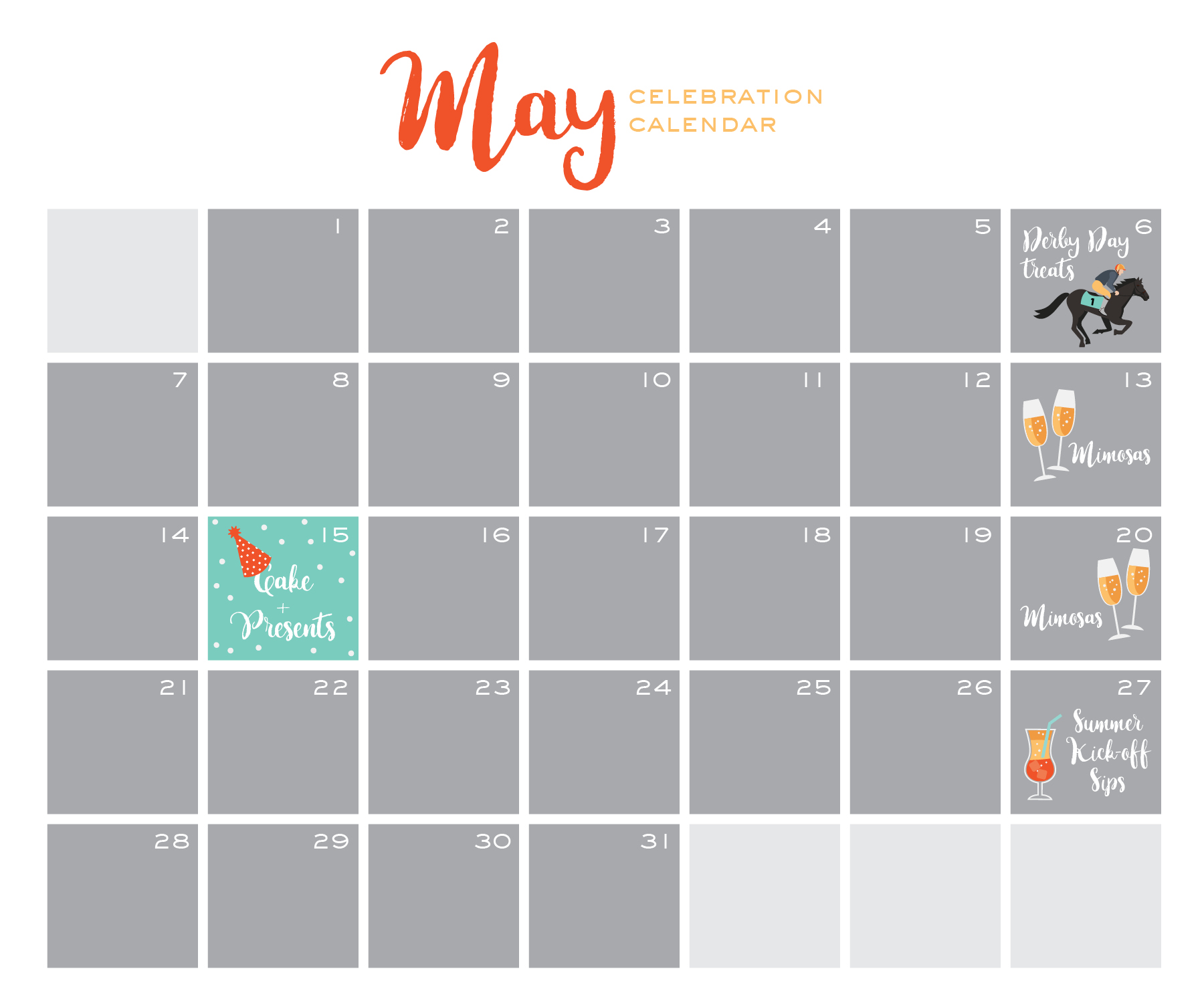 Join us in celebrating 30 years of business!

Forget a week, we’re celebrating for the entire month of May! Our story began in 1987, in a 1,500 sq. ft storefront on the corner of Selby and Dale in St. Paul, MN. Due in large part to you, our customers, we’re still adding to the chapters 30 years later. Celebrate with us and enjoy 30% off storewide during our Anniversary Sale!

Also, we invite you to take part in our weekly festivities that will take place at all three showroom locations:

Saturday, May 13
Mimosas! Because why not?

Monday, May 15
Cake and presents for all those who stop in to our showrooms

Saturday, May 20
Mimosas! Because once is not enough!

Saturday, May 27
Summer kick-off Sips! Tasty libations inspired by the sun and sand!

We hear that the 30s are some of your best years 😉 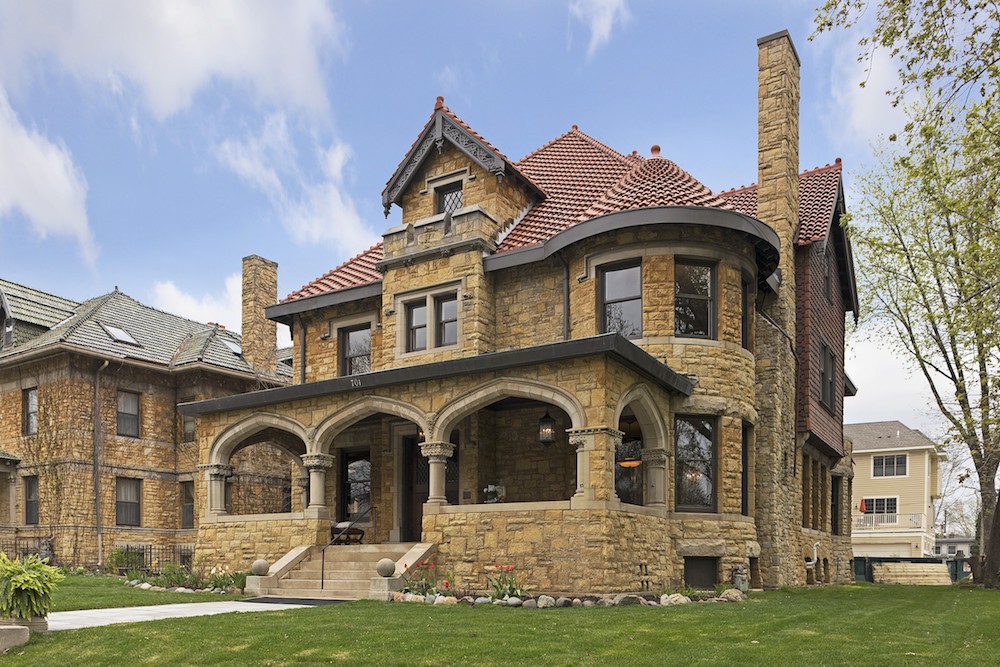 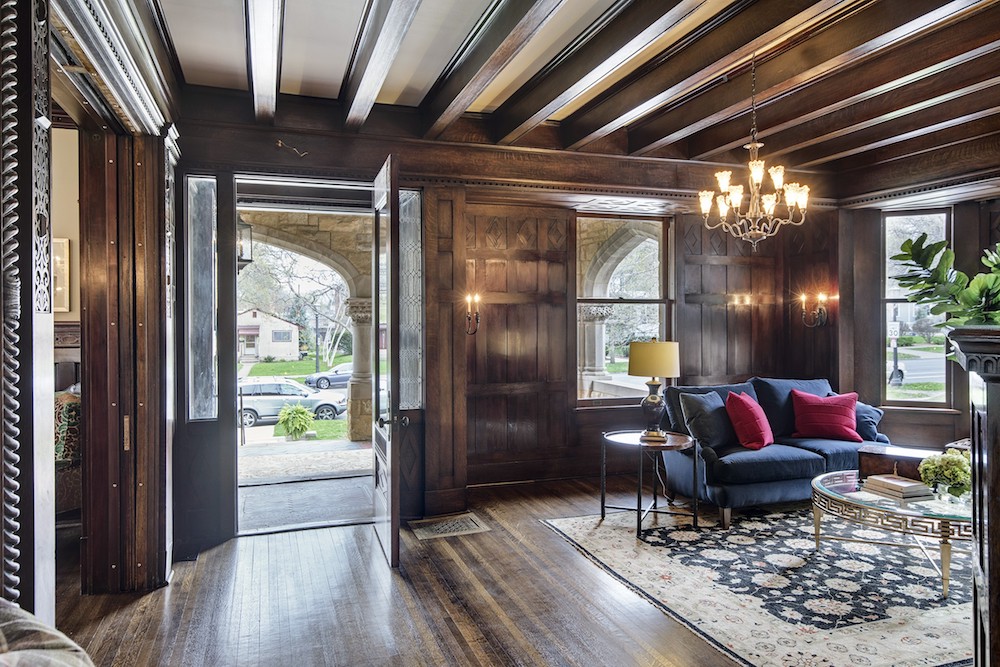 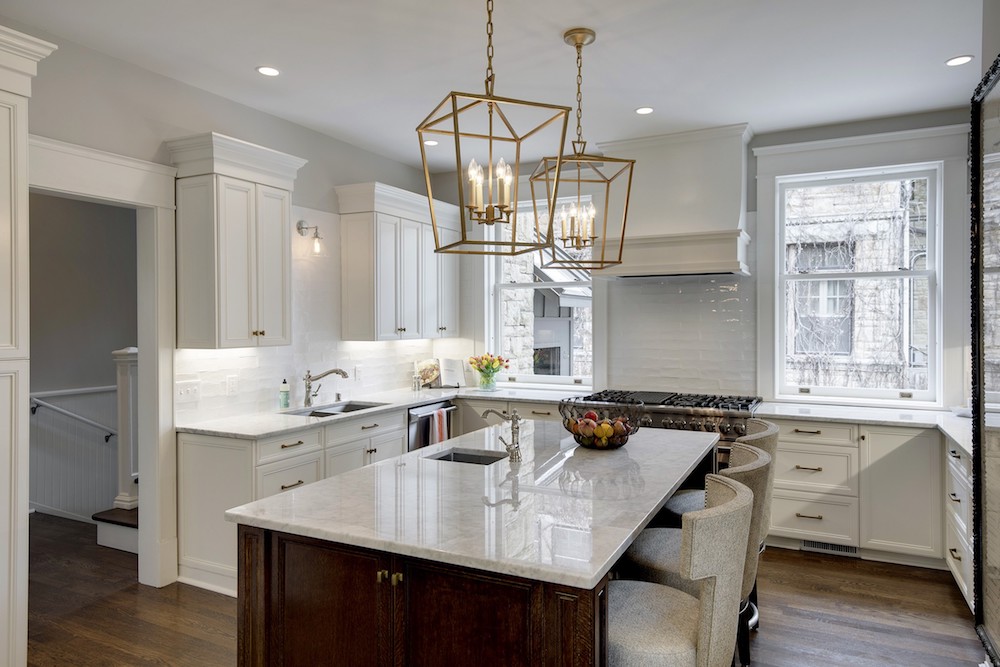 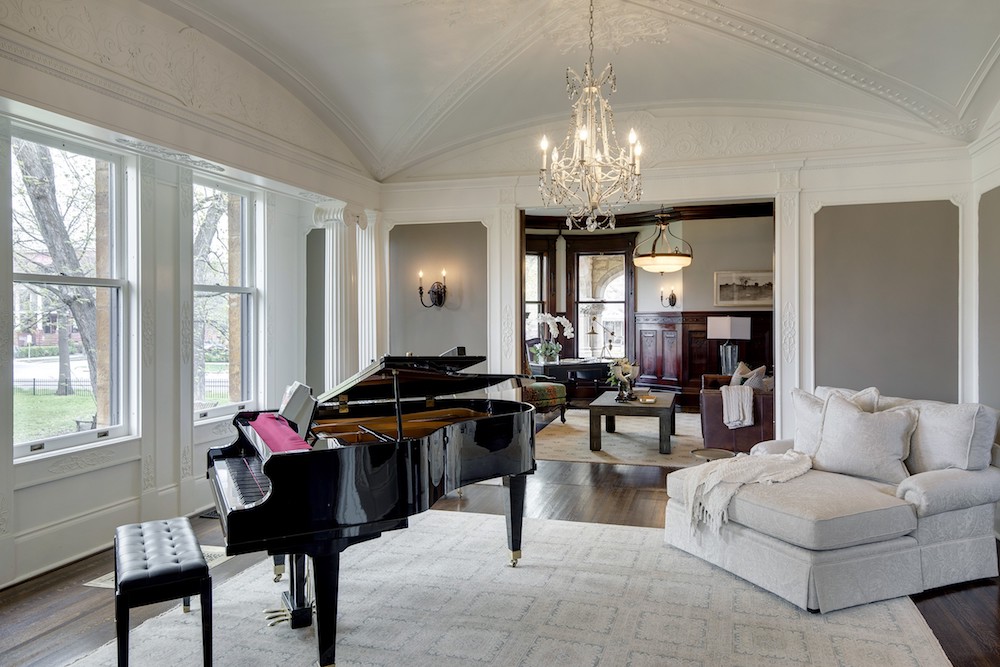 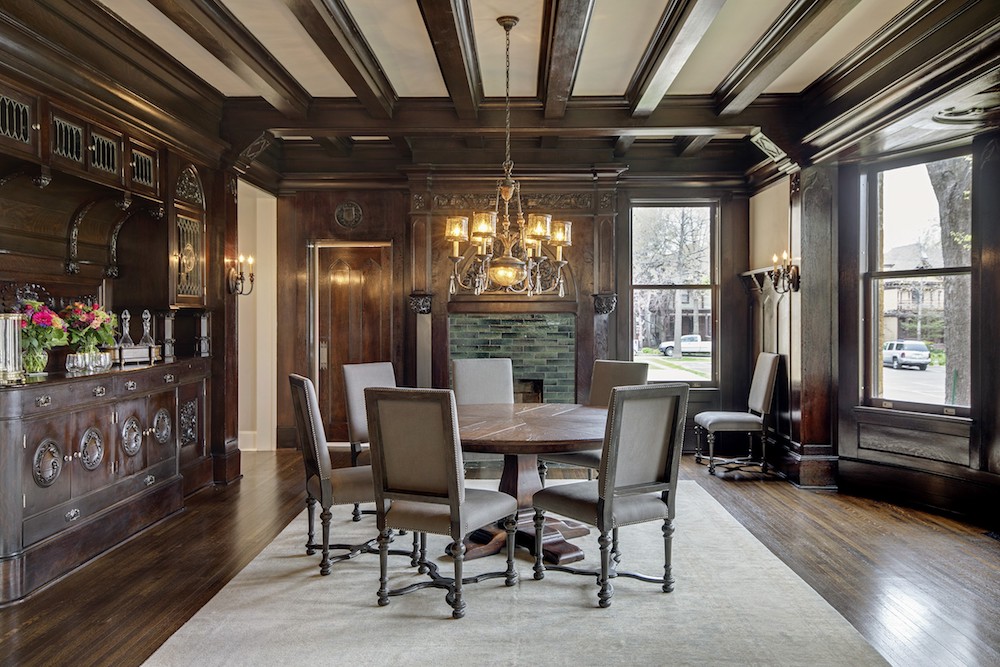